With the mayor of London, Sadiq Khan, announcing that the introduction of rent controls in the Capital will form part of his campaign for re-election, it seems as though all the talk of such regulation is finally gaining traction.

The question remains as to what extent this will benefit not only tenants but also their landlords, if at all.

Over the past few years, fears have grown in the private rental sector that more onerous legislation and statutory controls will result in landlords opting to sell rather than let or re-let their properties.

It should be noted that other jurisdictions who operate similar rent controls as proposed by Khan have experienced an increase in landlord satisfaction as a result of greater security from tenants remaining in occupation of their properties for longer.

Surely it goes without saying that a happier tenant will lead to happier landlords?

The extent of the rent caps is yet to be confirmed and so this is likely to have a significant impact on the industry's reaction.

Watch this space for further updates.

Between 2010 and 2020 rent costs rose by almost a third in London, and the average private rent for a one-bed home is now more than the average for a three-bed in every other region of England. 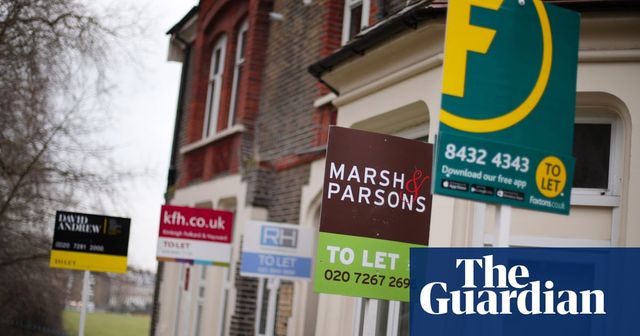 Bye-to-Let - Where are all the landlords going?
Taylor Devenport
Recent posts from Dutton Gregory - Property

Owning a house is like marriage - how you say?
Paul Sams

Section 21 Notices: What next?
Tom Whatley

For plans and pricing, please contact our sales team at sales@passle.net

Sorry, you don't have permission to repost or create posts.

Your repost is currently a draft. Review your repost and request approval.

Sorry - this is not an option. This post already exists in the Passle you have selected.

Try reposting to another Passle.